A patient asked for my advice on heartburn medications one day so I stepped out of the dispensary to have a discussion with him with the intent of providing a recommendation. I asked him a number of questions about the pain, how long, what did it feel like, etc. He was convinced that it was mild heartburn.

During our conversation he made a comment that the heat must be getting to him as his ankles were swelling. He lifted his pant leg and sure enough, there was edema.

I told him that I wasn’t convinced that it was a case of simple heartburn, and recommended that he see a doctor as quickly as possible. I worked just south of Sunnybrook Hospital and that’s where I suggested he go.

I forgot about the interaction until about 6 weeks later when the gentleman came into the store again and told me the purpose of his visit. His doctor had told him to go back and visit that pharmacist who told you to go to the hospital and let me know that I had literally saved that man’s life as he was having a heart attack. The man was so grateful!

I know we are not trained in diagnosis, but we do know what red flags are and how to assess a patient before recommending an OTC. That is why I feel that pharmacists are ready for Minor Ailment prescribing! 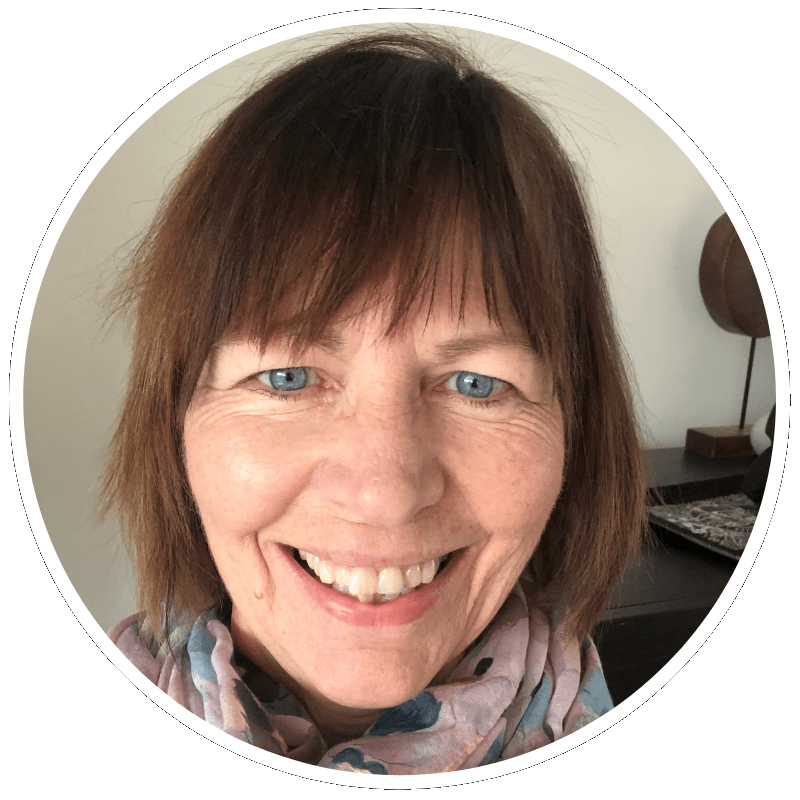 Pharmacist and Director of Professional Development at the Ontario Pharmacists Association

If you are a pharmacy professional and would like to participate, share your story at [email protected].